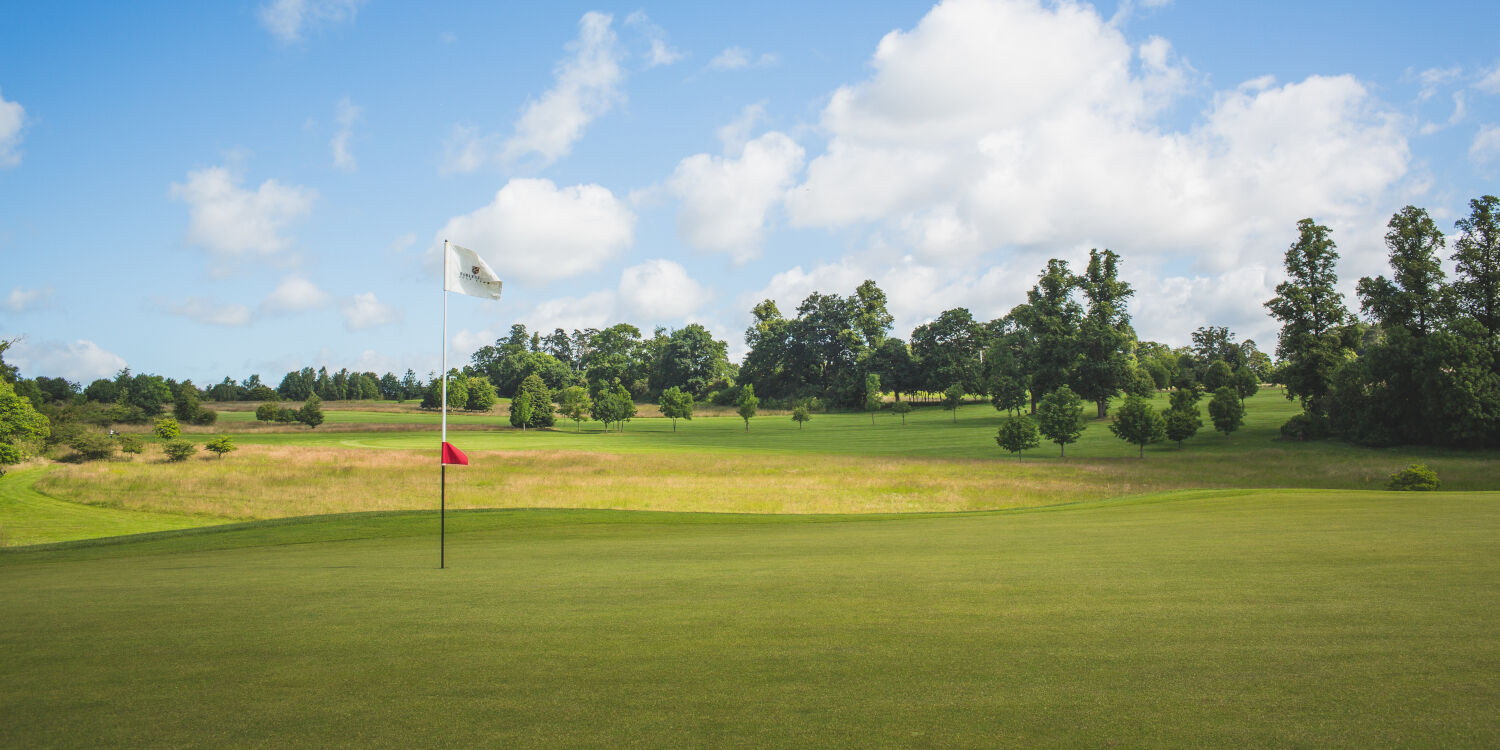 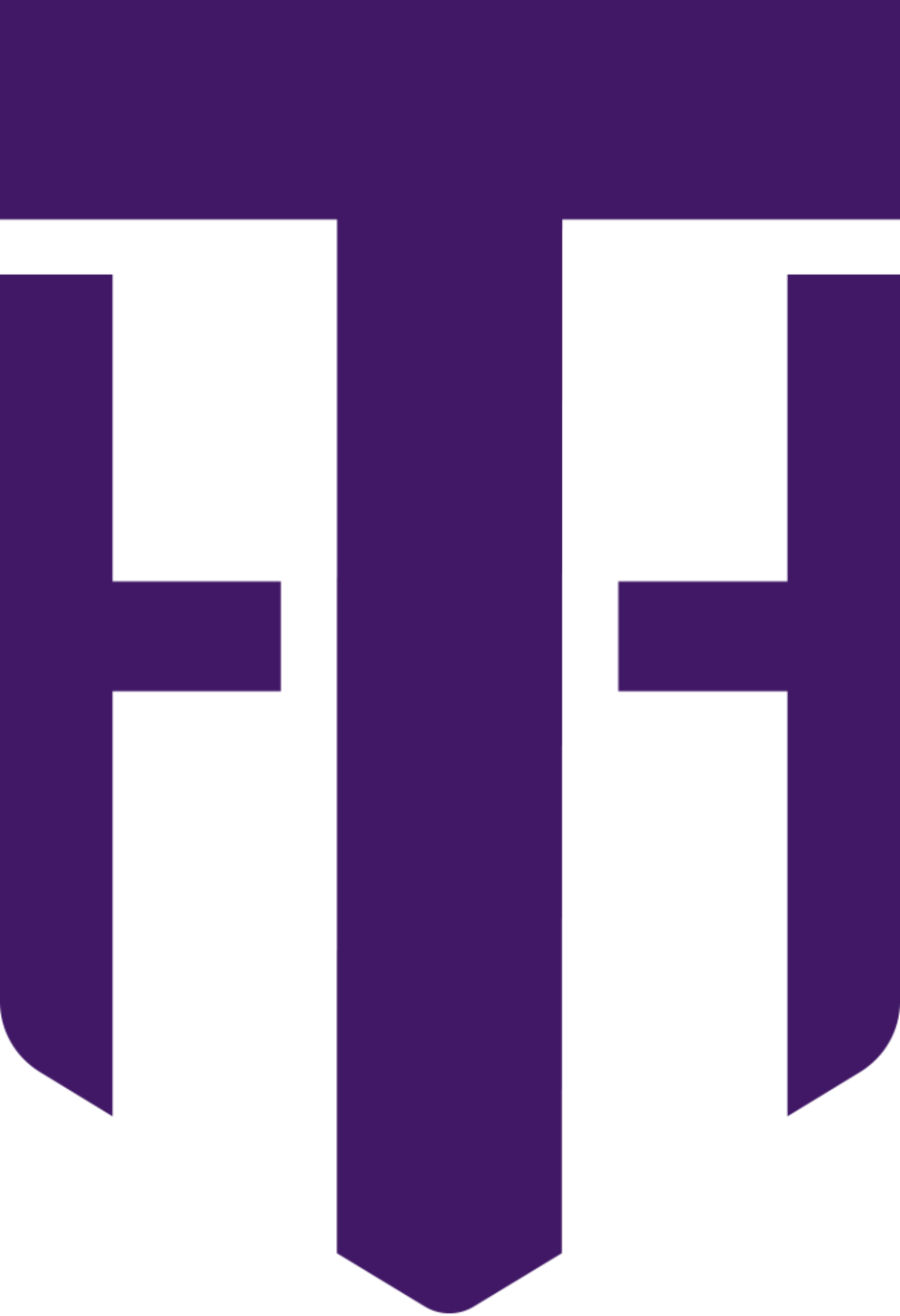 Tyrrell has been a member of Harleyford Golf Club since the age 11. As a junior he represented England and GB&I teams, as well as qualifying for the 2010 Open Championship at St Andrews as an 18-year-old. He turned Pro in 2011 (age 20) and his natural talent has ensured one of the fastest rises by a British golfer in recent years.

A strong campaign in 2014 was almost good enough to win European Tour Rookie of the Year, but he was pipped to the title by Brooks Koepka.

These results played a big role in Tyrrell’s qualification for the 2018 Ryder Cup in Paris. He was part of the winning European team who claimed victory over the USA 17.5 - 10.5. We are lucky enough to have a Ryder Cup Flag on show signed by all the European players, and you may even see Tyrrell on the course in his very own Ryder Cup buggy!

In November 2019 Tyrrell was victorious in a six-man-playoff to claim his 2nd Rolex Series win at the Turkish Airlines Open, pocketing a record prize of $2m in the process!

A few months later in 2020, Tyrrell won his first PGA Tour event at the prestigious Arnold Palmer Invitational in Florida, adding to his impressive list of big wins. Tyrrell backed this up with yet another big win at the BMW PGA Championship at Wentworth in October. The European Tours flagship event was Tyrrell’s 3rd Rolex Series win and moved him into the top 10 of the Official World Golf Rankings for the first time.

In early 2021 admist the height of the pandemic in the UK, Tyrrell took part in the Abu Dhabi HSBC Championship. After getting off to a great start, Tyrrell managed to stay at the front of the leaderboard and won four shots clear of second place with -18. This promoted him up the Official World Golf Rankings to number FIVE!

You can see details of all his achievements, together with his full schedule, at www.tyrrellhatton.com and follow him on Twitter @TyrrellHatton . You might even be able to catch him here on the golf course practising. Tyrrell currently has the Harleyford men's amateur course record of 65 (2010 Jubilee Cup) and holds the unofficial course record of 60 which he shot in a friendly round with friends last summer!

As you can imagine the members here are immensely proud of Tyrrell and his achievements. 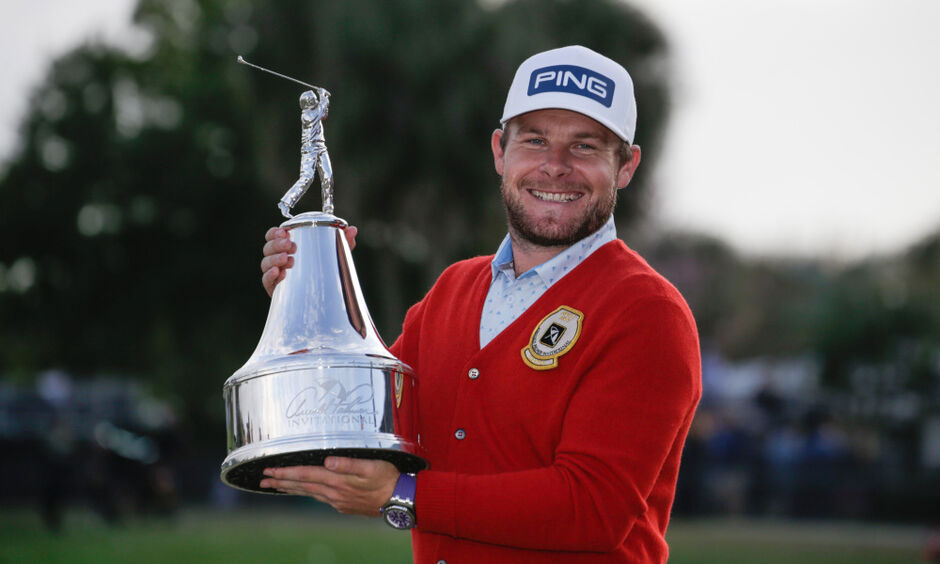 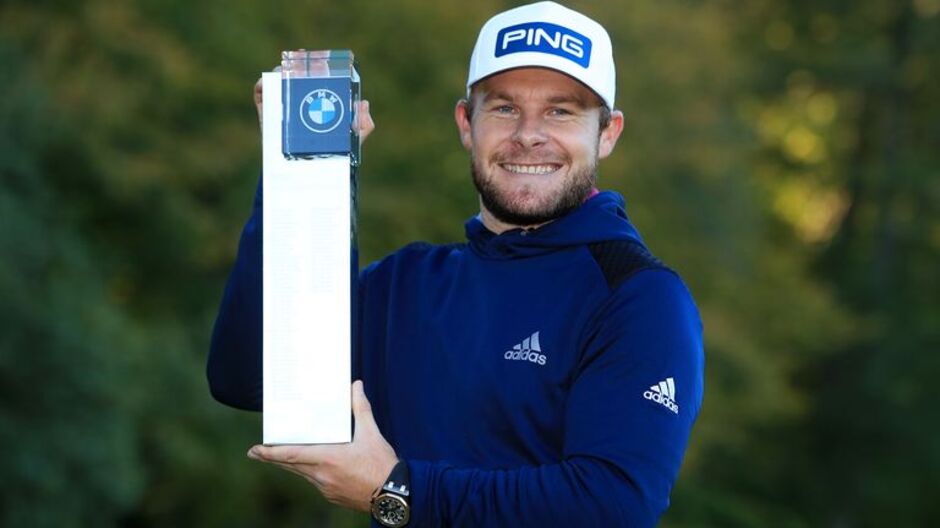 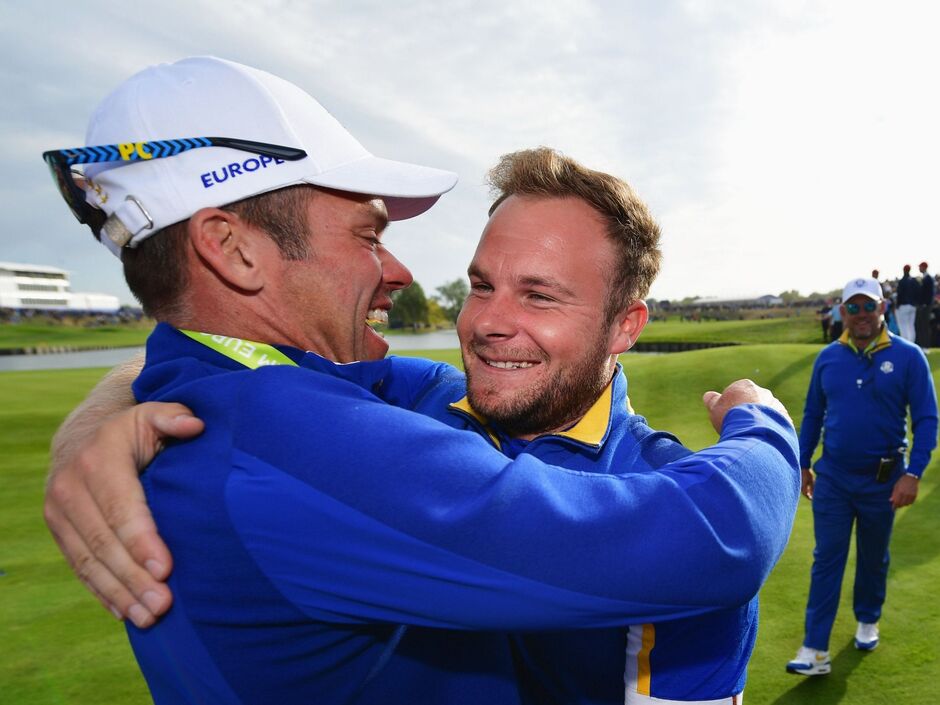 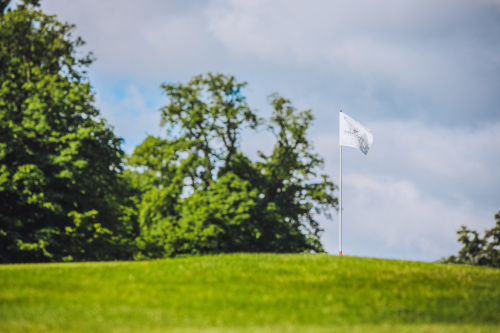 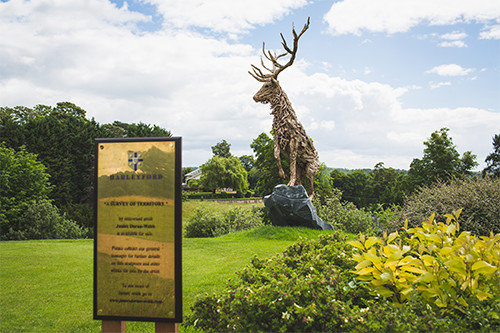 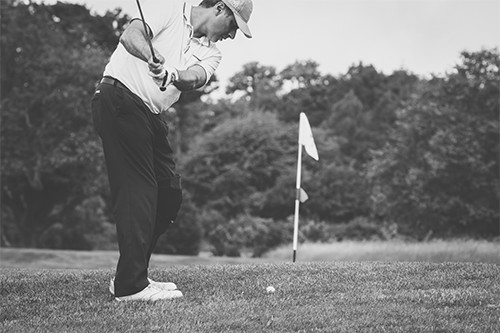